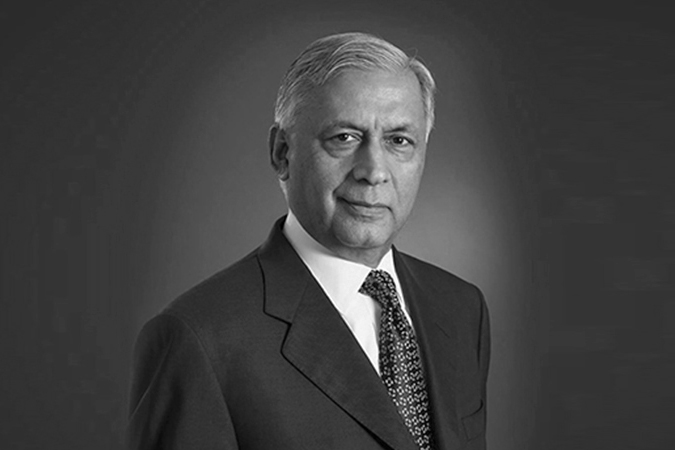 Shaukat Aziz served as Prime Minister of Pakistan between 2004 and 2007, following five years as the country’s Finance Minister and thirty years at Citibank. While in office, he steered an economic turnaround taking Pakistan from the brink of bankruptcy. His time in government was marked by high economic growth, exchange rate stability, a reduction in poverty and an upsurge in local and foreign investment. He is a member of several boards and advisory boards of various commercial and non-profit entities around the world and is a frequent speaker on a wide range of global, geopolitical and economic issues. 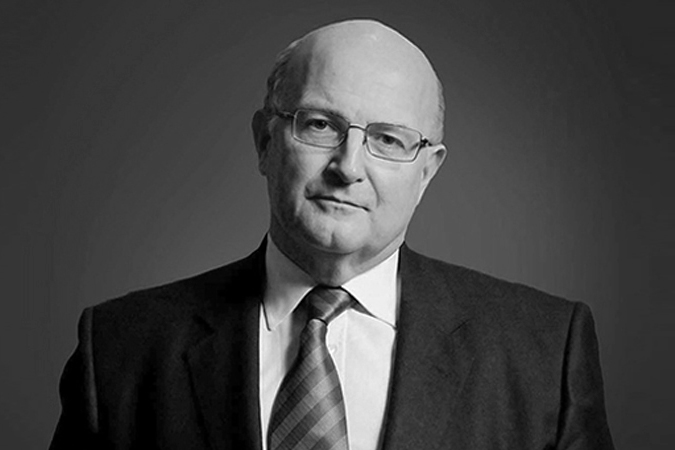 Roger Bootle is one of the City of London’s best-known economists and founder of Capital Economics. He is also a Specialist Adviser to the House of Commons Treasury Committee and an Honorary Fellow of the Institute of Actuaries. He was formerly Group Chief Economist of HSBC and, under the previous Conservative government, was appointed one of its Independent Economic Advisers. In 2012, Roger and a team from Capital Economics won the Wolfson Prize. He is a regular media commentator and columnist for The Daily Telegraph. He has written several books on monetary economics including The Trouble with €urope, which analyses what has gone wrong with the EU and how to put it right. He graduated from Oxford University.

Reg Valin is a marketing and business development consultant and Business Angel backing entrepreneurs seeking funding for business expansion. He commenced his City career with the Bank of America and then joined the Charles Barker advertising and communications Group, ultimately being appointed Chief Executive of their financial and corporate communications company, Charles Barker City. He then founded and became Chairman and Chief Executive of the Valin Pollen Group which floated on the London Stock Exchange four years later. Specialising in Financial PR and Investor Relations, the company was retained as a communications and strategy adviser on many major privatisations, IPOs and takeovers.

We take a holistic approach to PR and advertising. Thinking about these things together can bring you a lot more traction for the same budget.

We help start ups and small companies avoid the pitfalls of not having the right answers to basic questions a journalist might ask.

Corporations are only as good as the trust that the investors put in them. Keeping that trust requires a continual basis of strong communication.

Environmental, sustainability and corporate governance have become unignorable issues for your board. We’ll help you find an economical way to approach them.

Don’t wait for a cyberattack to figure out what you’ll be doing. We can help plan you through scenarios.

Fully joined up thinking all around a media problem.

Attracting investors is a vital task, no matter how wealthy the country. We can help.

Whether it’s media training, writing you a CEO speech or an annual report, we can help

Playing a crisis well takes a cool head and lots of experience. We can help you through it.

Thoburns is a proud partner of the ELITE programme in association with the London Stock Exchange.